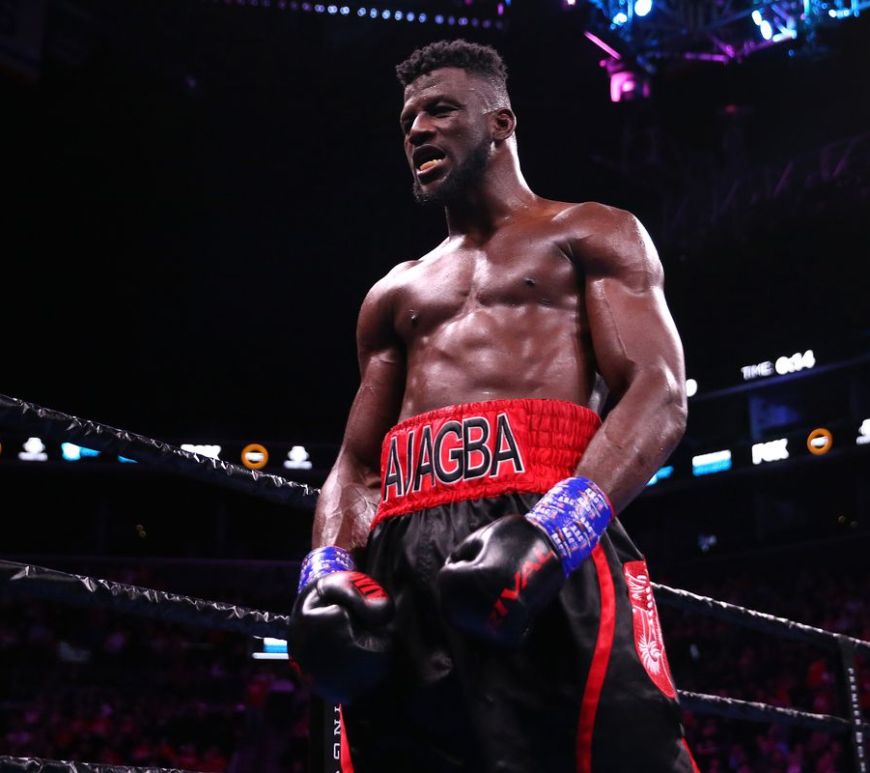 The undercard is complete for the July 24th pay per view event at the T-Mobile Arena in Las Vegas that is headlined by the third fight between Tyson Fury and Deontay Wilder for the WBC heavyweight championship, and it will include three more fights in the heavyweight division. In the co-main event, two contenders will put their unbeaten record on the line as Efe Ajagba … END_OF_DOCUMENT_TOKEN_TO_BE_REPLACED