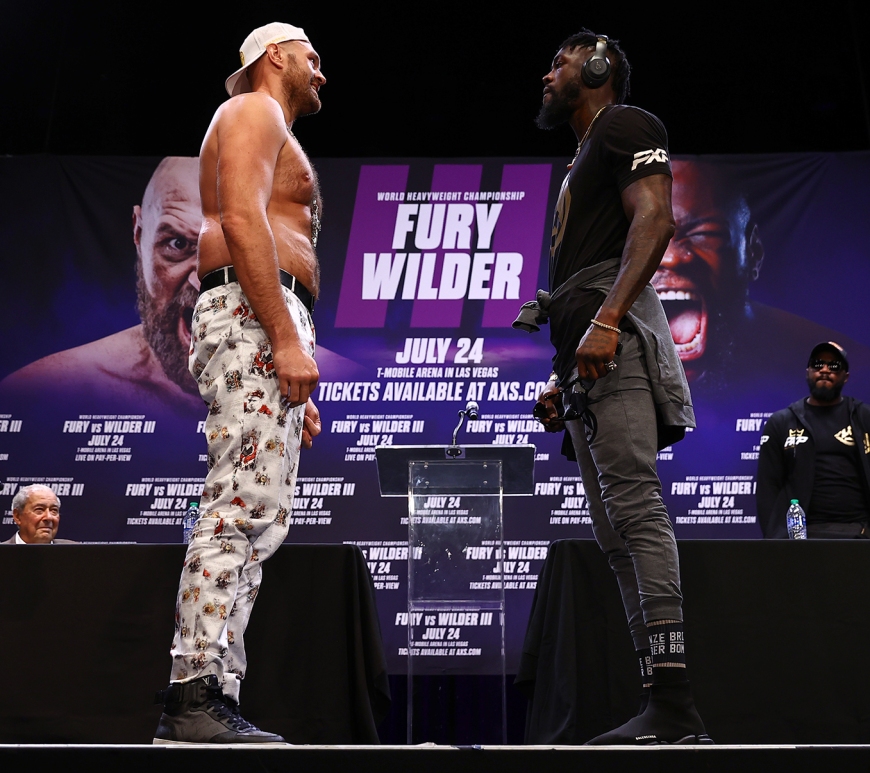 Earlier today in Los Angeles, the WBC heavyweight champion Tyson Fury came into the press conference for his third fight against Deontay Wilder in a jovial, confident demeanor as he bounced around the stage after being introduced by Showtime’s Jimmy Lennon Jr. He did get the 7th round stoppage victory over his opponent over a year ago, and he felt that it was so dominant … END_OF_DOCUMENT_TOKEN_TO_BE_REPLACED 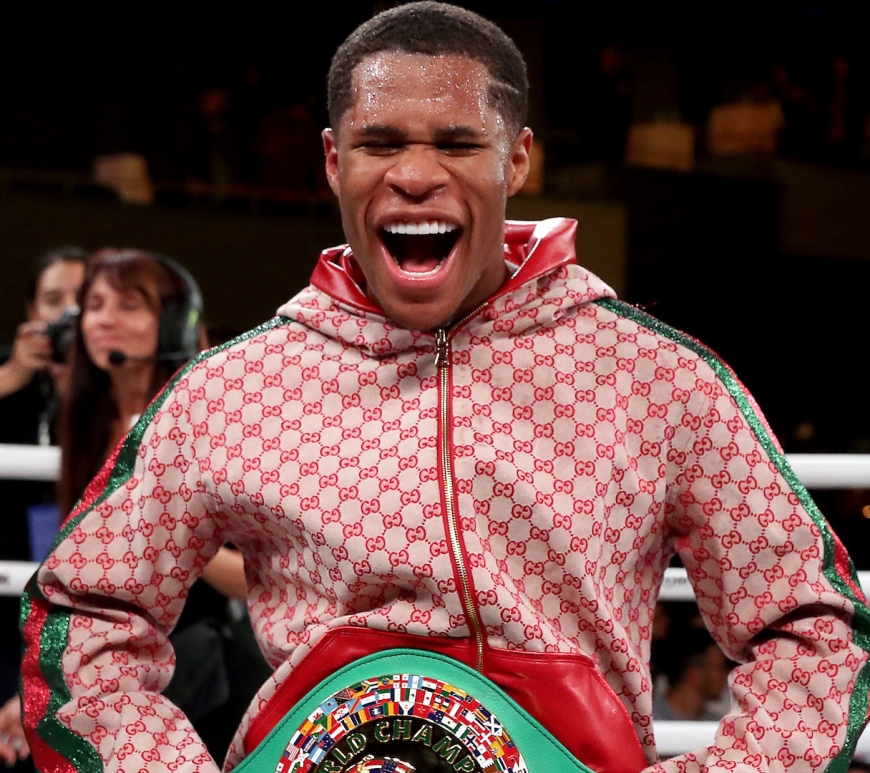 The WBC lightweight champion Devin “The Dream” Haney will make his third defense of that title as he will step in the ring on May 29th against Jorge Linares at the Michelob ULTRA Arena at Mandalay Bay Resort and Casino in Las Vegas. Haney is coming off a unanimous decision win over Yuriorkis Gamboa in Miami last November, while the veteran Linares (47-5, 29 KOs) is … END_OF_DOCUMENT_TOKEN_TO_BE_REPLACED 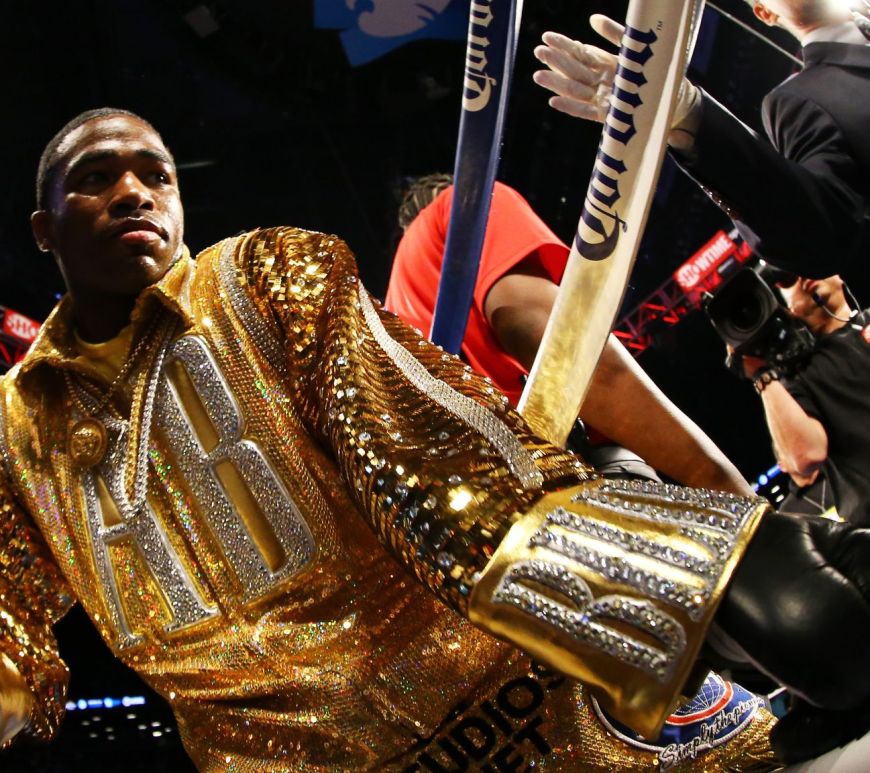 It has been over two years, but “The Problem” will be back. Adrien Broner will end his hiatus from boxing when he faces Jovanie Santiago in a 12-round super lightweight bout at the Mohegan Sun Casino in Uncasville, Connecticut in a Premier Boxing Champions event. A heavyweight bout between Dominic Breazeale and Otto Wallin will be the co-feature bout and in the opener, former lightweight … END_OF_DOCUMENT_TOKEN_TO_BE_REPLACED 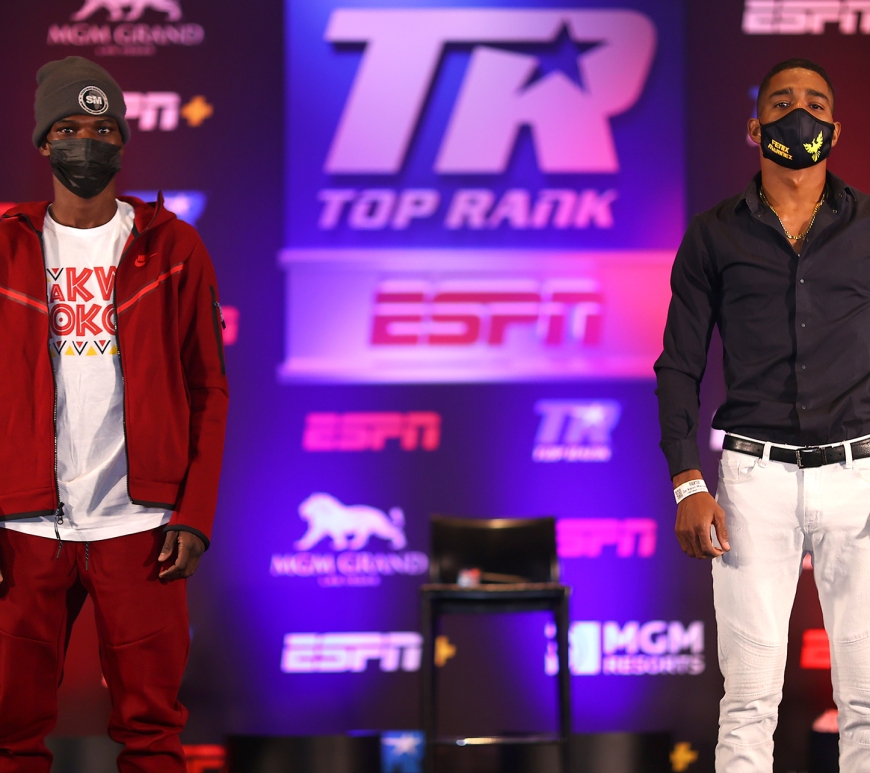 After receiving news that their bout was going to be the main event in Las Vegas, both Richard Commey and Jackson Marinez got put in the spotlight today as they were the ones in the final press conference. With the fight being a couple of days away, they provided content that showed they are ready to go on Saturday night. First up was Marinez (19-1, … END_OF_DOCUMENT_TOKEN_TO_BE_REPLACED 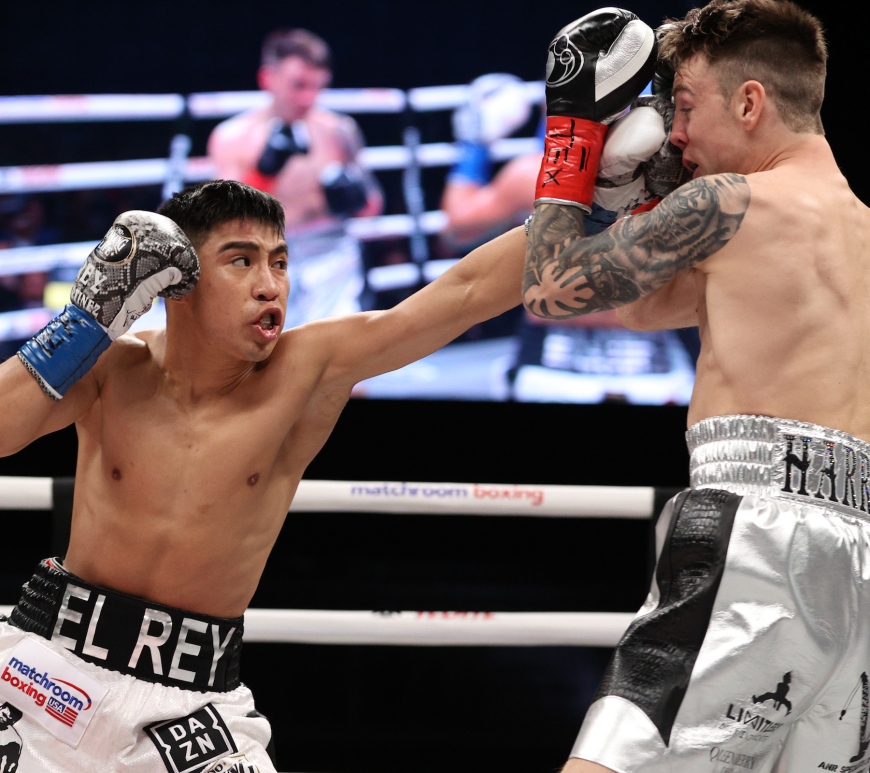 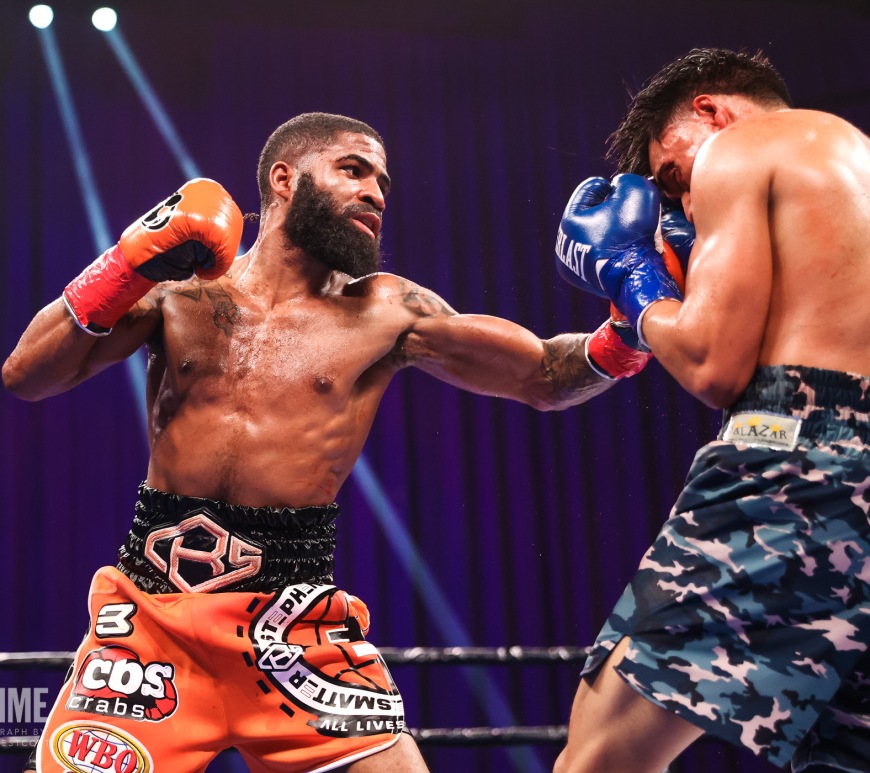 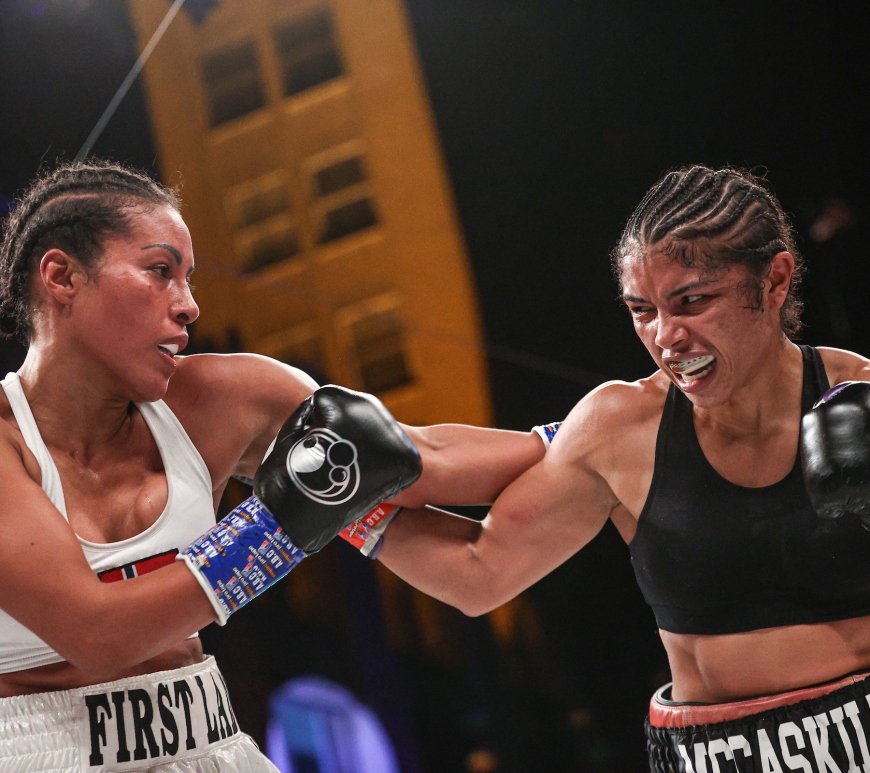 The rematch for the undisputed welterweight title between Jessica McCaskill (9-2, 3 KOs) and Cecilia Brækhus (36-1, 9 KOs) has been announced to take place in the card at Dallas for March 13th. It will be the co-feature bout for the Estrada-Gonzalez rematch. In Tulsa, McCaskill became the first fighter to defeat Brækhus to become the newly crowned undisputed champion. After activating the rematch clause … END_OF_DOCUMENT_TOKEN_TO_BE_REPLACED 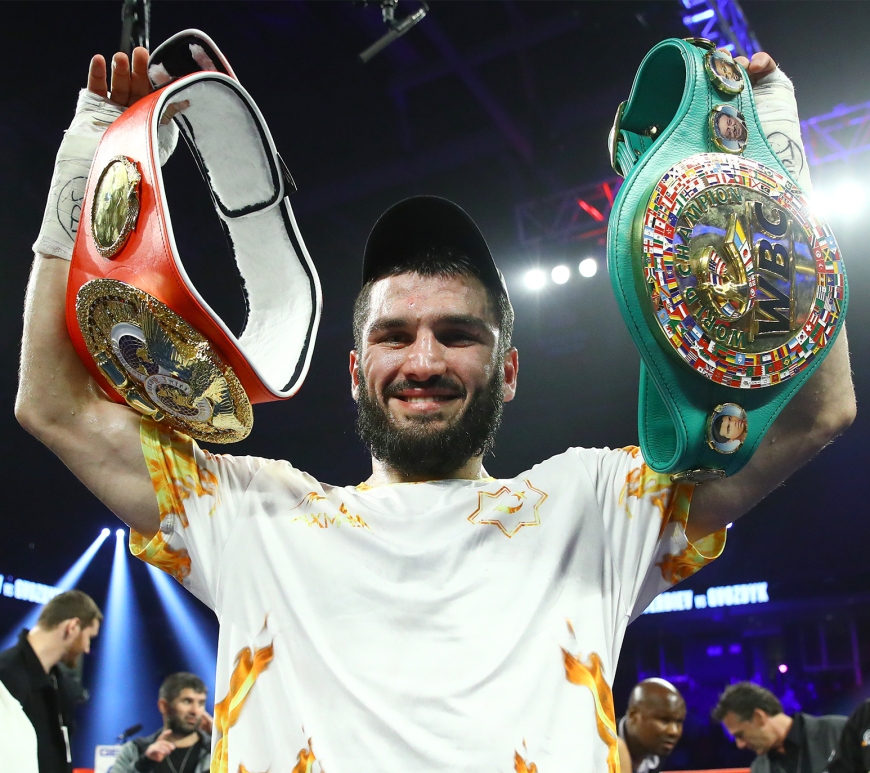 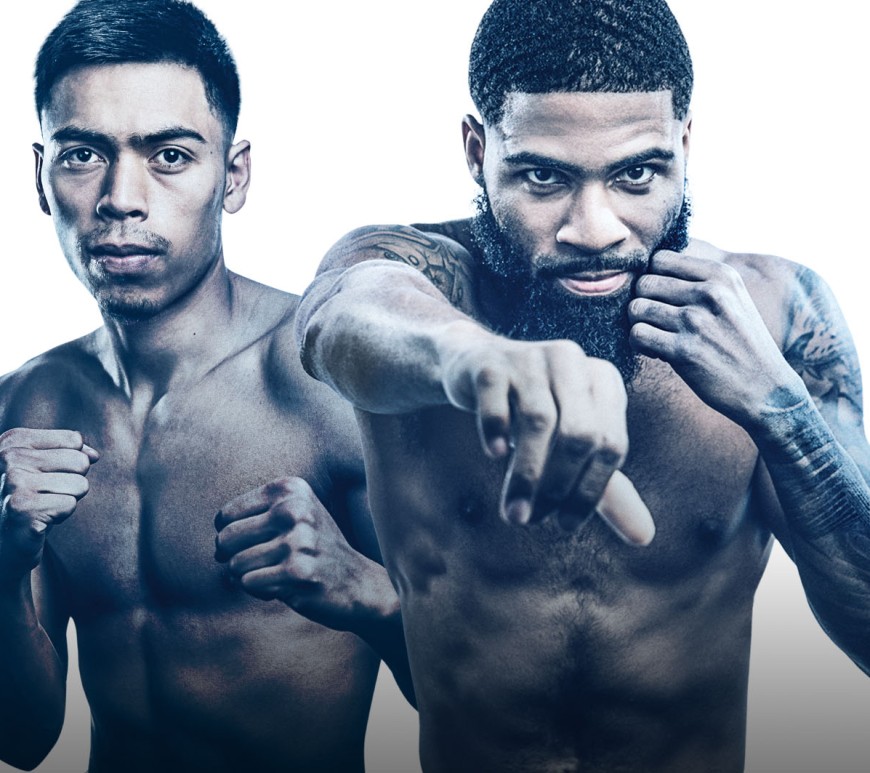 The WBO super bantamweight title will be on the line as Angelo Leo and Stephen Fulton will step in the ring at the Mohegan Sun Arena in Uncasville, Connecticut and both fighters have been waiting a few months to get at each other. This fight was originally scheduled in August but Fulton had been sidelined with COVID-19, which had Leo fighting Tremaine Williams for the … END_OF_DOCUMENT_TOKEN_TO_BE_REPLACED 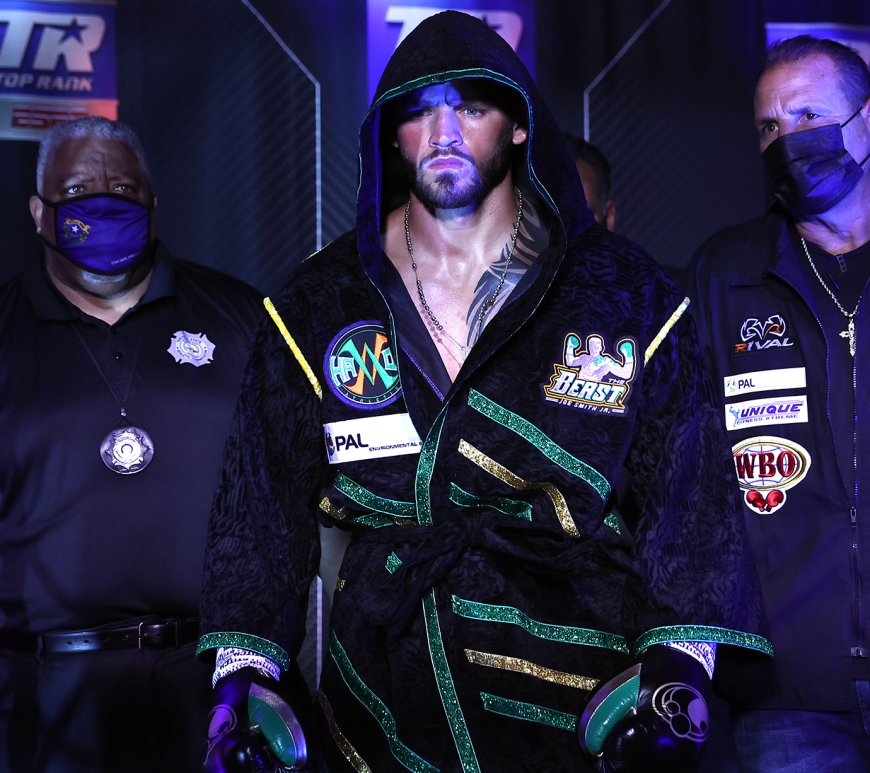 The light heavyweight division will crown a new world champion in February as Joe Smith Jr. will take on Maxim Vlasov for the WBO light heavyweight title. It will be held in the MGM Grand Ballroom in Las Vegas and promoted by Top Rank in association with Joe DeGuardia’s Star Boxing and Patriot Promotions. Smith and Vlasov are fighting for a title that has been … END_OF_DOCUMENT_TOKEN_TO_BE_REPLACED